A reduction potential of more than 1.7 tCO2eq/cap living car free 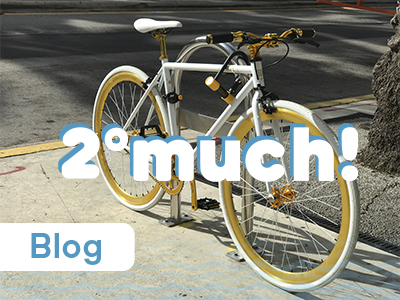 For transport, the options with the highest mitigation potential include living car-free, shifting to a battery electric vehicle, and reducing flying by a long return flight with a median reduction potential of more than 1.7 tCO2eq/cap.

Reducing car travel is associated with substantial mitigation potential. Living car-free has the highest median mitigation potential across all of the reviewed options at 2.0 tCO2eq/cap, with a range between 3.6 and 0.6 tCO2eq/cap. Assumptions around vehicle and fuel characteristics as well as travel distance are key for the estimated mitigation potential, with the maximum value in our sample being associated with giving up an SUV29. Partial car reductions, captured by the options of Less car transport, Shift to active transport and Shift to public transport in our sample, have an average mitigation potential between 0.6 and 1.0 tCO2eq/cap. These options are generally limited to replacing short and urban car trips with alternative transportation modes or reducing leisure trips, which constitute a relatively small portion of all travel and its embodied emissions. Yet, active and public transport alternatives have much lower carbon intensities per travel km.

previous post What If I became vegan?
next post A christmas forest: Celebrate and offset carbon footprint

Back to top
Language: